Home/Uncategorized/Jesus Calms the Stormy Sea
Next 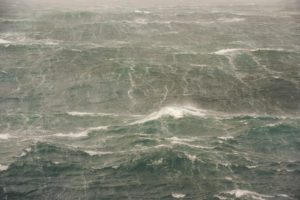 “That day when evening came, he said to his disciples, “Let us go over to the other side.” Leaving the crowd behind, they took him along, just as he was, in the boat. There were also other boats with him. A furious squall came up, and the waves broke over the boat so that it was nearly swamped. Jesus was in the stern, sleeping on a cushion. The disciples woke him and said to him, “Teacher, don’t you care if we drown?” He got up, rebuked the wind, and said to the waves, “Quiet! Be still!” Then the wind died down and it was completely calm.” Mark 4:35-39

This week, I strongly identified with the disciples. After a nice, peaceful Easter weekend, the storms let loose once again Monday night. Once again, I, likely we, was plunged into the swirling mess of lack of communication, the darkness of not knowing anything, being hit on several sides with a wind of questions, and facing the fear of uncertainty. Nothing seems predictable. I imagine many of you can identify with these feelings. We all have been living this way for over one year now. It is easy for despair to set in. This is how the disciples felt. They went to a sleeping Jesus and asked, “Don’t you care if we drown?”

I imagine that just before this scene the disciples were working furiously to save themselves. They likely tried to row against the waves or adjust the sails. Others were likely scooping out water as fast as they could. Still, another might have to try to look through the driving rain to keep them on course and another tried to steer them in the right direction. They did not turn to Jesus right away. I understand this. They were men of the sea. They used the gifts and knowledge they had to save themselves. We all take our responsibilities seriously. We try our best. We use our skills and knowledge. But it is not enough. We fear we are going to be swamped. It is at that moment we cry out, probably with some anger attached, to God, “Don’t you care? Why are you sleeping now, at a time like this?”
The storm was real. The fear was real. The mess that we are in now is also real, just as the various emotions that we feel. It is time that we do what Jesus said the disciples failed to do. We can learn from their mistake. It is a time for faith and trust. Amid this storm, or any other storm we face, Jesus is in control. Find peace in Him. This is also easy to say and write. It is much harder to live. Again, we cannot do it alone. We rely on the work of the Holy Spirit. There we will find the peace and calm we desire.

I leave you with this prayer of encouragement that Paul wrote to the Philippian church. ‘Rejoice in the Lord always; again, I will say, rejoice. 5 Let your reasonableness[d] be known to everyone. The Lord is at hand; 6 do not be anxious about anything, but in everything by prayer and supplication with thanksgiving let your requests be made known to God. 7 And the peace of God, which surpasses all understanding, will guard your hearts and your minds in Christ Jesus.” Philippians. 4:4-7 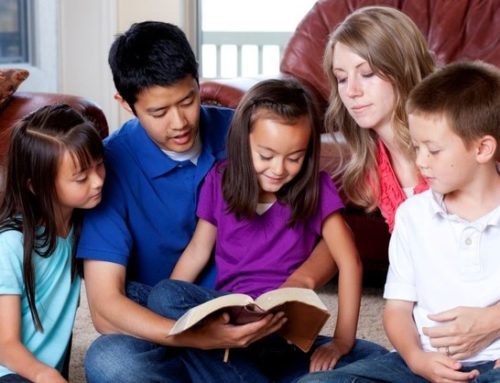 The Crisis of Biblical Literacy and Fluency Gallery

The Crisis of Biblical Literacy and Fluency 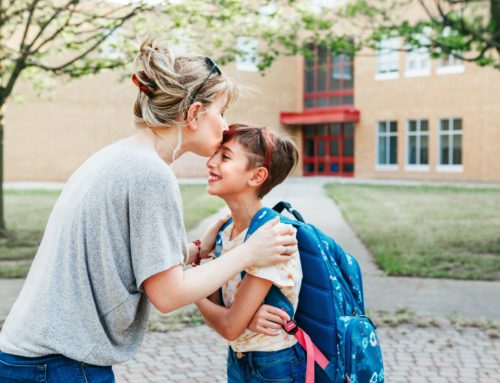 Why Do Parents Choose Christian Schools? 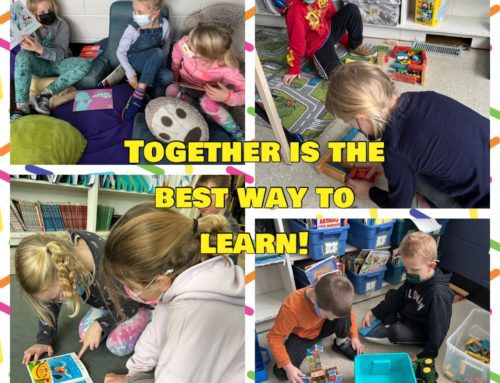 Learning Together is Better Gallery

Learning Together is Better 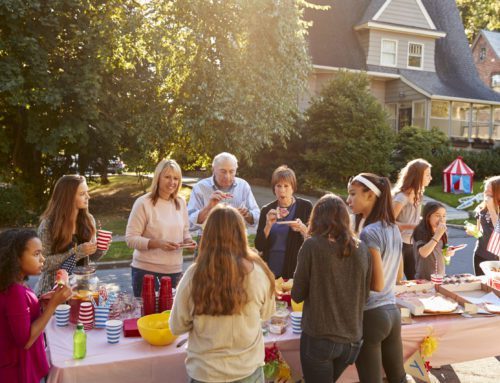 Who is my Neighbour? Gallery

Who is my Neighbour?